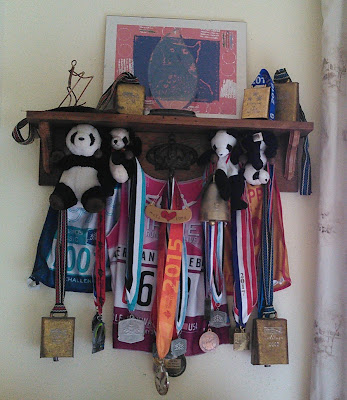 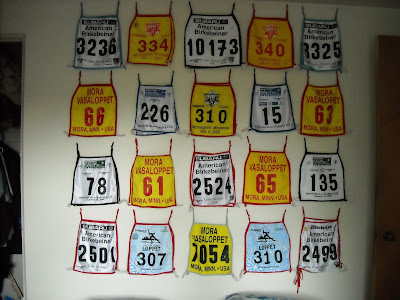 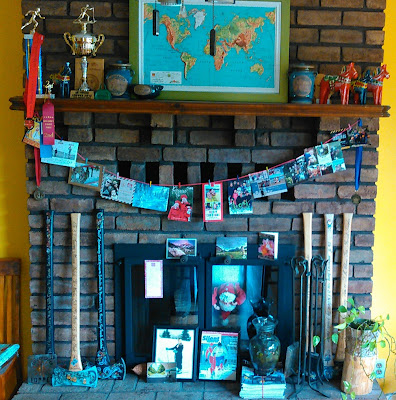 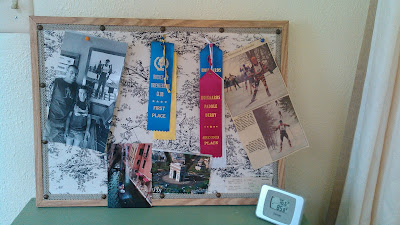 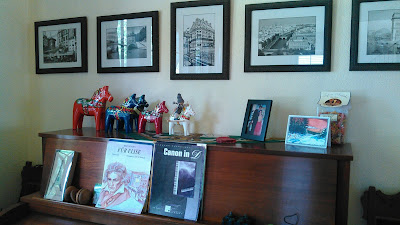 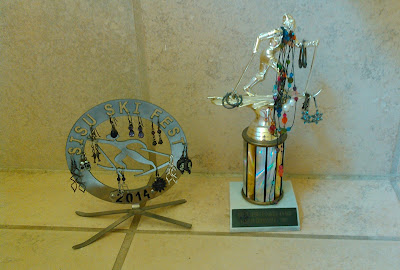 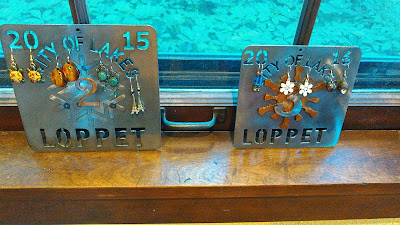 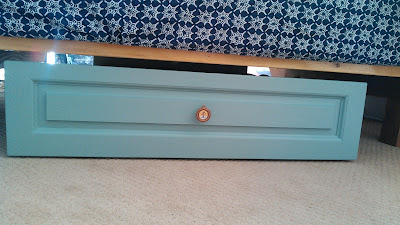 
Thanks to everyone who contributed photos! If you have additional ones you’d like me to post, send them my way and I can create an encore.
Posted by Elspeth Ronnander at 7:41 PM No comments: