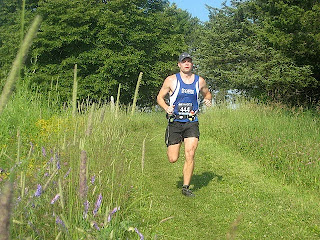 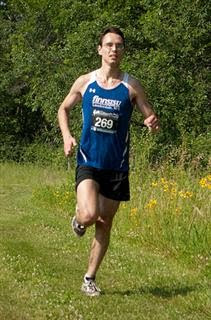 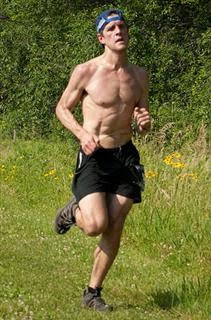 Eugene and James
Posted by Nate at 4:56 PM